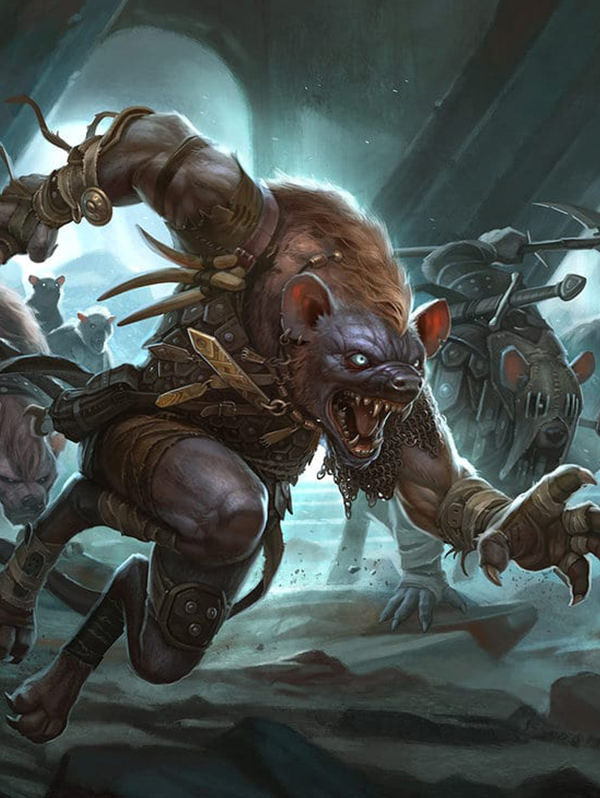 Everyone needs a rest and our adventurers had earned theirs. In the meantime, they questioned Alda, the smuggler taken prisoner and eventually convinced Eliander to release her to them. This may have been influenced by Ramer's affections for the woman. They put her to work on the Sea Ghost.

Rest didn't last long as warning came to town of an imminent attack by a band of gnolls. Eliandeer used his authority to form a militia. Ramer and the rest helped plan the defense of Saltmarsh. When the attack came, the townsfolk were more than ready. They pushed back the gnolls with minimal loss.

The political fallout took a bigger toll. Gellen Primewater latched on to the fact that Eliander called the milita, putting citizen's lives in danger on the authority of a crown that has all but ignored Saltmarsh until it became profitable with the mine. Ramer took him to task, but Gellen is well-liked and the crowd was split. Nothing was truly resolved, but the party's reputation as capable adventurers grew.
‍